From the Past to the Unearthing of the Dragon

Generally, in mundane life, nothing happens with dragons. Except of course those found, along with the marvellous sea horses, in nature. 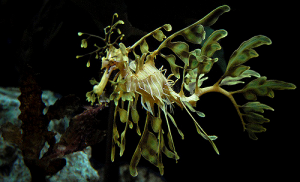 However get your imagination involved and the universe is the limit.

I would like to tell you a tale of a steam-punk, romance, fantasy and adventure. Or at least send you in the right direction to find this set of books. I have just read these from beginning to end with scarcely a breath between books.

I was browsing the Kobo eBooks for reasonably priced books. I found one author that sounded interesting. Lindsay Buroker by name and eBook writer by trade – at least when she isn’t doing other things! There was a special on her ‘Dragon Blood’ series books 1 to 3. This was wonderful as it let me trial the beginning of a new series without the potential of wasting my money. Well I was hooked and within three weeks had purchased and read all nine books. You can read up on Lindsay on her website.

Now let me tell you, this was a wonderful read. The combination of the four threads just worked so well. On one hand things powered by magic and the other by the Victorian era steam power.

And then the fantasy and adventure. 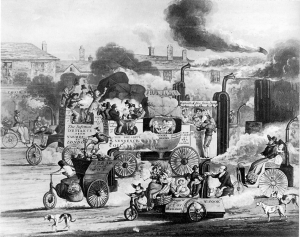 The Steampunk science fiction portion is the technological characteristics of the steam machines.

I love steam powered stuff. Many of my versatile friends have built boilers, engines and the like and I am genuinely envious of their ability. Steam power was great stuff however the machines powered were truly weighty.

Yet if the post Victorians had not put their minds to it and had never discovered combustion engines we would all be huffing and puffing along with streams of steam and smoke signaturing our route. And we would be enjoying the scenery along the way with the much slower pace of travel. (As long as the wind was blowing in the right direction.)

In spite of their weight, some of these interesting little items were pretty darned fast. And, as apparently these steam machines were reasonably quiet, thank goodness for the steam and smoke. It helped prevent them from sneaking up on you.

This nice little article is about the challenge to beat the world steam powered car speed record. The lovely sentence at the end says it all.

In regards to monitoring the speed record the FIA-­authorised chief timing official said “This,” he says, “was the slowest one I’ve ever done.”

So that is the science fiction technology part of Steampunk. 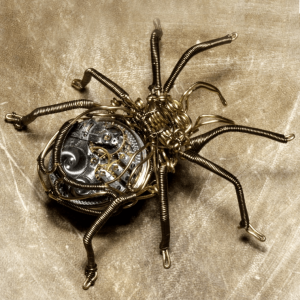 Accompanying this is the fantasy portion of Steampunk. The technology takes on human like characteristics. Often dogmatic and, currently, in the realm of fantasy.

Ta da who knows what machines will do and say in the future. So watch out if you magically transport to a steampunk world. The machines will chase you and guess at your next move. Good luck there!

The bright side that I have found so far is not many can climb. Your best hope is that the pursuing steam machine can’t climb and you can. Although I think this one might be able to. Hope it is not poisonous!

And then there are the fantastical applications of steam machines. Flying airships, flying cities – this almost sounds like a “Hitchhikers Guide to the Galaxy” tale. Or perhaps a Monty Python movie. With the weight of the boiler and water storage this would have to be a very big balloon.

Are There Dragons or Not? 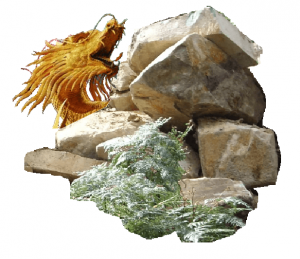 The background of these stories all start with dragons, dragon blood and dragon deeds. And don’t you believe dragons aren’t arrogant! It seems the world orbits around them. Thank goodness there are none to be seen. Or are there. That’s for you to find out!

Imagine what deeds they did or what magical properties their blood might have. That’s if they ever existed.

How do People Fly?

No they don’t grow dragon wings. Now really even this would be hard to explain even in fantasy. Dragon bones would have to be very light but strong. Light to reduce weight but strong enough to lift the beast. Or maybe dragons are hollow too! I suppose the empty space within their internal furnace would be relatively large and lighten the dragon load. 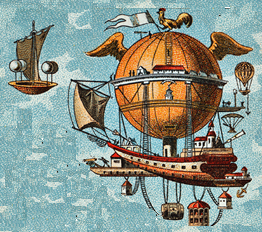 The answer might lay with common household gadgets. See for yourselves when you read the books.

Buroker’s Dragon Blood series is full of adventure. And the best part is that it doesn’t take itself seriously. There is light heartedness, flippancy, irreverence and often total chaos. All of this is in a fun way.

Of course there is mayhem and murder but what do you expect in a sci-fi and fantasy story. It’s not all sweetness and light and acceptance.

But all is done is a very readable manner. The heroes get shot down and shot up and then, surprise surprise, they bounce back.

Situations arise that are impossible but what the heck, that’s the point of an adventure. Cliff hangers, yes! But within the individual stories. Each book can be read by itself. However they are much more enjoyable read sequentially. 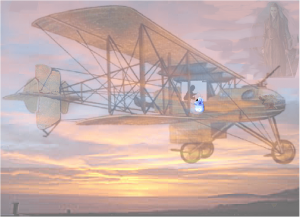 Buroker’s romance bounces off the steampunkedness and fantasy. Then it is combined with both to produce the adventure. And there is a lot of real life feeling and lots of humour involved in the romance itself. Here you have one of those, it should never have happened, situations. And boy does it work!

Sex, yes but don’t expect the overworked stuff often put in any type of romance book. These books are about adventure and what makes that up. The sex is just a sideline and apparently an enjoyable one at that!

Does Dragon Blood work – of Course it Does!

So how does dragon blood work. Well there is cross breeding, magic and health (I suppose in this world this is attributed to magic too). This is not an exclusive list. Your imagination will supply your own interpretation.

There is beauty, arrogance, prejudice and lots and lots of superstition and ignorance. Sounds almost like our world.

And dragon blood has proved an irresistible temptation to me.

Now I found these books through my Kobo account. As I have a great Kobo eReader that was the best bet for me to purchase them. If you haven’t already got an eReader or other eBook method of reading online books then I can heartily recommend these little, easily hand held devices.

And by the way, if you read anywhere; on the beach, in the bathtub or in the desert; there is an H2O Aura eReader that is water and scratch resistant.

So if I have intrigued you enough head on over to Kobo and have a look at these extremely enjoyable books. They are easy reading so great for a relaxing, curled up in front of the fire or in bed session. N

Now if you don’t have the Kobo eReader you can find these books at Amazon for the Kindle eReader. To get you started I have linked to the boxed set of the first three Dragon Blood books.

And any comments on what you find or suggest would be lovely and appreciated.

And the best part is, in researching these books I have found there is another one out. And it is free. How is that for a gift.