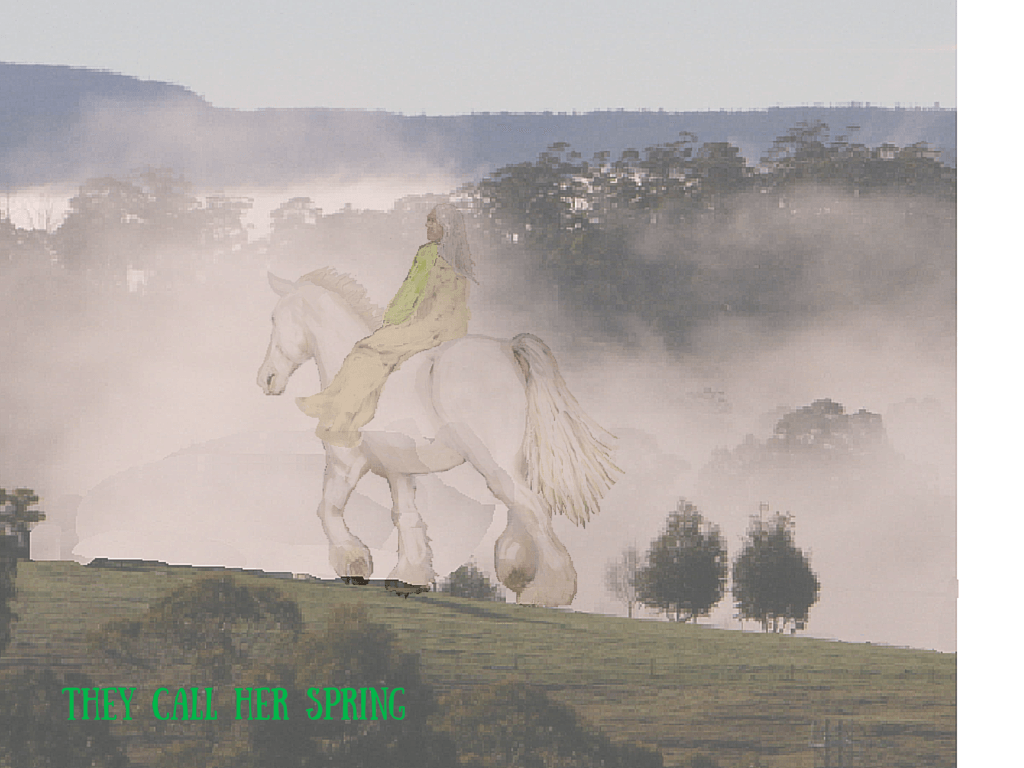 I had a quick look at the Prophesy and found that due to a natural tragedy, great skill and beauty and the subsequent actions of the gods, the Gem of Spring had been lost in the Hyddenworld.

Now that sounds like the start of a rousing novel.

I recently dropped by our library to pick up a book I had requested.  Our library doesn’t sort the books into categories but puts relevant stickers on each (probably for people who can’t read!).  Science Fiction and Fantasy books have a little red dragon on the spine.  So I spent some time sniffing out the dragons and taking a look.

I randomly found a book, by William Horwood that sounded enticing. I had seen William’s books around the shops but for some reason never picked one up.  I tend to look for favourite authors first and as some are quite prolific, it takes some allusive quality (probably a good cover, how gauche of me!) to hook me up to new ones.

Finding Williams first book in the Hyddenworld series seemed like a good suggestion for me to read it.  Why not; nothing read nothing gained.  Also spring had just begun in Australia.

The prologue is a prophecy.  Although not always the case, this is often done to pinpoint a specific time and background from whence grows the tale. The prophecy heralds the whole reason for what follows. The scene is not a gentle one but embraces a range of emotions; skill so great that it becomes magic; love so great it becomes a main focal point for all that follows; and a treasure that others in the future must strive for.

The emotion love, the skill the mastery of the forge and the treasure a thing of beauty made of metal and glass, four gems and gold. In an act from the gods the beauty is spit asunder and only three gems are recovered.  They are called Summer, Autumn and Winter.  Spring is lost but must be found.

The root of the tale, in long past times, sends out trunk and branches from a hydden world, cloaked but existing in tandem with the human world.  And in consequence has many implications for both films of existence.

And so the adventure begins.

They Call Her Spring 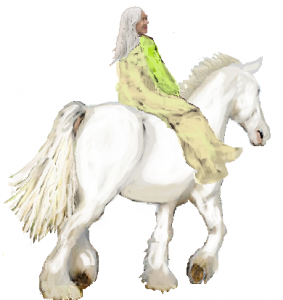 The tale starts with the gentle introduction of the change from winter to spring.  The old crone named Spring is brought to a misty hill by the White Horse that carries her.  On this hill she waits for the adventure to begin.  She has seen much in several and several of life spans and her reward awaits.

But as in any good tale there are obstacles to overcome.  Well it wouldn’t be much of a story if there wasn’t!

Her patience is rewarded and one Hydden appears, young, full of life and with an insatiable curiosity.  He receives her words and his task and so the adventure continues. And that is to guide the recovery of Spring.

with the right knowledge.  In this tale it appears that the ones not from our world are more likely to see us and not we them.  Two ‘earthlings’ do cross over to the Hyddens’ world.  And one Hydden crosses to the human world for protection and to protect the human child and to learn our essence and emotions.

At some time in the future these dwellers meet as their fates cross.  The humans no longer belief in mystery so are guaranteed to be a bit confused.  The Hydden believe in mystery. The burden of guiding and guardianship of all falls on them.

In the Human World

The one Hydden in the human world meets and then rescues from tragedy the human heroine. And in contrast to the usual accelerated healing that often takes place, ends up in hospital for quite a period and then undergoes ongoing extensive rehabilitation.  Contact between the two is sporadic and fizzles out when the two react, one from pain and one making a spiteful comeback.

The scenes in the Human world during this time do move a bit slowly and with more detail than necessary.  But it does lead up to the point where action starts happening in leaps and bonds. 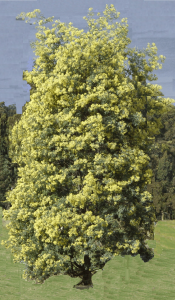 Over time contact is renewed and the gate to the Hydden world is passed albeit separately for the two.  Their journey begins as spring approaches.

One is taken by the police force, the Fyrd, of the Hyddens and the other is attempting a second rescue.

The Hydden world appears one of gloomy despair.  Although the ancient city is supposedly ‘free’ it is relatively under the political heel of the Fyrd.  It’s damp and under the earth’s surface level. I often wonder why the alternative world is one of such drabness.  It doesn’t have to be. After all it takes place in spring

The action is often quite oppressive and you can be forgiven to wonder how anyone will get to the final outcome and for that matter whether or not the sun ever shines.

However the good guys do pop up unexpectedly and put some zest into the place.

Gradually the story becomes more engrossing and you don’t want to put the book down.

The book at times became a bit overwhelming as the points of view swapped around from character to character. But Horwood creates a number of key persons be they Hydden small or Human large and everyone has their own story to tell.

But as I got further involved it became much more enjoyable to read and partake in the Hydden culture and backdrop. The various threads intertwined and the purpose really gelled. The overall atmosphere was of dankness, gloom and lots of water and mud. However at some point a bit of humour was introduced and randomly touched on up until the ending.

And at the end the sun did come out and summer was coming. And then the adventure will continue.

I recommend this urban fantasy to anyone who likes this style of fantasy.  It has components of Old British Folklore, Celtic tales and High Fantasy, Cross Over fantasy and elements of High Fantasy without the magic. (That is if you feel the presence of Little Folk normal and not magic.) 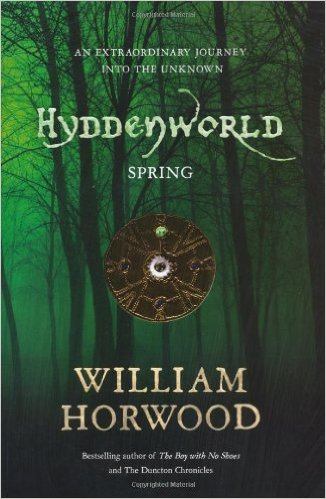 The seasons from Spring to the end of winter need to flow through the tale so we come full cycle.  As three more seasons need to pass in these two conjoining earthen planes, with all the accompanying thrills and spills, William has conveniently provided three more chapters of this fantasy. These are out there and ready to read. As I am late to this quadrology I can read right through the books and not have to remember what happened a year or whatever ago.   And this fact is something I really like.  I hate having to wait for the next instalment, living on a cliffhanger until the author finishes a series or dies before the end as in other sagas out there.

Now I am going to get and read the rest to see what happens.  With luck it will be exciting, fulfilling its potential and touched with the occasional bit of fun.  If I have titillated you enough Australian and New Zealand readers might like to visit Booktopia to obtain one or all of the four seasons both in paperback or eBook format.

And everyone can get the eBooks for the all seasons of the year at Kobo. 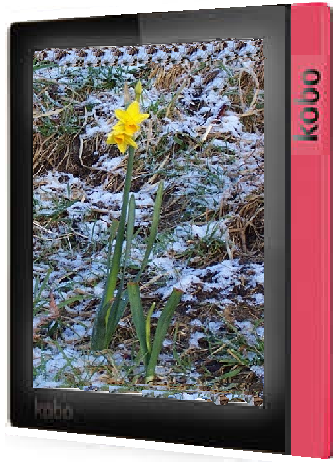 Comments and suggestions for more reading are very welcome and I await to discover and read the mystery and fun tales you know of.

So everyone relax with a drink in your hand and happy reading.

And maybe if you look hard enough someday you might see a Hydden.  If you do please let me know.