Love him or hate him English folklore’s Puck is a complicated little fellow. He pops up everywhere and his tricks often lead to confusion for the human folks around him. A prime case of confusion is his part in Shakespeare’s play, a Midsummer Night’s Dream. In fact this play would well deserve the title of ‘A comedy of Errors’ except Shakespeare had already used the title immediately previous to the Dream. 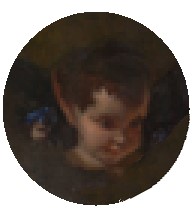 Over the years of folklore: fairy tale, myth and legend building; Puck’s character has tended to drift towards some human features, a fact that allows him to cross easily between the realm of fairy and the world of humans.

Now Puck was a bit of a schemer and most often associated with the King of the Fairies. He turns up in many forms and with many names all over Europe and has immigrated to the ‘new worlds’ alongside European travellers.

There are most likely similar characters in other countries. And I would love to hear about them if you would like to suggest some.

In recent times ‘Pucks’ have proliferated in comics and fantasy novels. Resurrected so to speak.

Puck has the marvellous ability to change his shape. He also has fun changing other animals as well. Just ask poor Bottom in Midsummer Night’s Dream.

Bottom, a weaver by trade, was one of the workmen chosen to be part of a play put on for a wedding. In the meantime, unbeknownst to him or any other human, fairy’s royalty are having a wing ding tiff. And all over a little human changeling, a boy of Indian descent. From another book I love I believe the king won and that wasn’t a good thing for his changeling lad.

Bottom appears to be a bit of a buffoon. While on the king’s business Puck sees Bottom. Now, as I have never met Puck, I don’t know his reasoning. Maybe he was just feeling playful that day. Or maybe he could see that Bottom was a natural ass. Whatever the reason Bottom was soon adorned with the head of a donkey. And he didn’t know it. But all who saw him did and ran away in terror.

Mind you, the weird logic behind the royal dispute was a very complicated love affair. All thought up by the king. And as often happens thing went totally haywire. One offshoot was that the queen woke up, saw Bottom and fell in deeply in love. So Bottom did win in an offhand way. 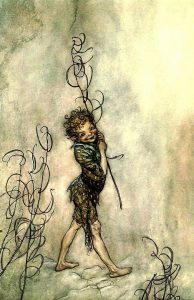 Puck as Ariel works his magic with music, tempting people into following him into tricky situations by leading them astray. A bit like the Pied Piper but in this case not rats but travellers. Ariel often appears as a young man and he does seem to be somewhat kinder than Puck in his own form. Though he tempts folks he doesn’t force them into actions they wouldn’t be happy with. What a lovely guy. I think being totally lost and bewildered wouldn’t make me too happy!

In other stories Puck becomes Wayland Smith. From Norwegian myth he is a legendary worker in metal. His work possesses magical properties and apparently he is a whizz at shoeing horses. In this form Puck often looks like a very sexy athletic fellow whom the women swoon over. This is probably his favourite way of appearing. There is nothing like a muscled, sweaty blacksmith to get the pulse racing!

If you are ever riding your horse along a country road and its shoe is damaged, keep your eye out for Wayland. He and his blacksmith’s wagon can be very helpful here.

When Puck is posing as Robin Goodfellow, he has metamorphosed into a hobgoblin. Here he becomes smallish and very hairy. Now a hob is the hearth and fireplace in the long ago homes. So here we have the hearth goblin.

Now this little Puck can be very helpful if you are nice to him. If you rub him up the wrong way watch out. The milk can go sour, the dishes are not done and things can go downhill from there.

Hobgoblins are pranksters so this shape suits Puck perfectly. The more jokes he can pull off the happier he is! They are also grade A shape shifters as you might have guessed as Puck hops his way around all these disguises.

Puck as a Package 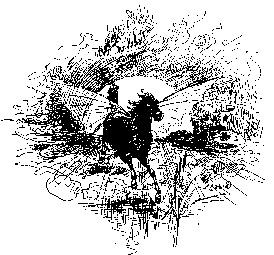 Actually I think I would not mind being Puck for a while. Not as a prankster or trouble maker but for the  joy of changing shapes every once in a while. To race as a horse over fields as fast as the wind. To chase the waves as white cap sea horses. To take part in the wild hunt but to chase only wrong doers and give them the scare of their lives. Probably wouldn’t change many but one can only hope. 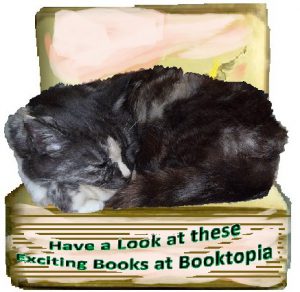 cheeky character so please comment. All your stories will be very much enjoyed by me.