Many authors have creatures featured in their fantasy and science fiction tales. Generally people love animals and this reflects in the amount of written and filmed work that includes or features them. 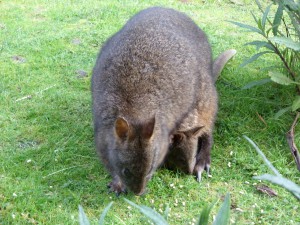 There is something special and bonding about (humanised) anthropomorphised  animals with their endearing traits.  I believe this is most likely due to the way we all believe they are small (or sometimes large) humans who fully understand us.

Right away we are in the realms of fantasy.

(Actually they probably do understand us as  they often wrap us around their little paws, claws or whatever foot gear they have.)

I thoroughly enjoy these tales and have found some very good authors who have a knack at presenting these furry, hairy and sometimes scaly friends.

Many stories I like within the science fiction and fantasy world involve these beings and as my website progresses I will expand this page to include individuals from these.

A lot of the science fiction animals and fantasy story animals are quite humorous animal stories.  Among them are Tanya Huff with her Keeper series where the boss is Austin the sarcastic, eventually one eyed cat and Alan Dean Foster with Pip the scaly flying friend of protagonist Flinx. 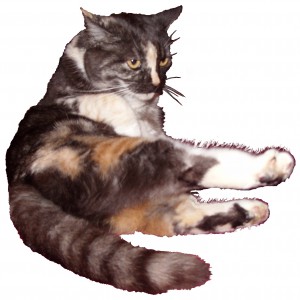 And then there are the family beastues such as our Katie, the who-me cat, the cat who can shred paper better than the best paper shredding machine and the yo-yo who bounces back no matter how many times she is removed from the counter or table.  I know she would be a great character in a fantasy tale.

All our animal masters have great stories behind them so one day the novels may flow out and tell their stories.

Creatures of the Indigenous Folklore

Or there are the indigenous animals such as the endangered Tasmania Devil, who, in various shapes and habits, are an integral part of the local folklore.  And what a wealth of these animals there are, so different in all the world’s areas. 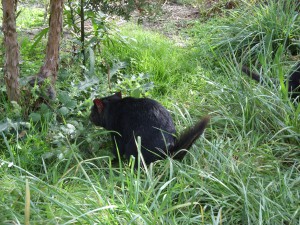